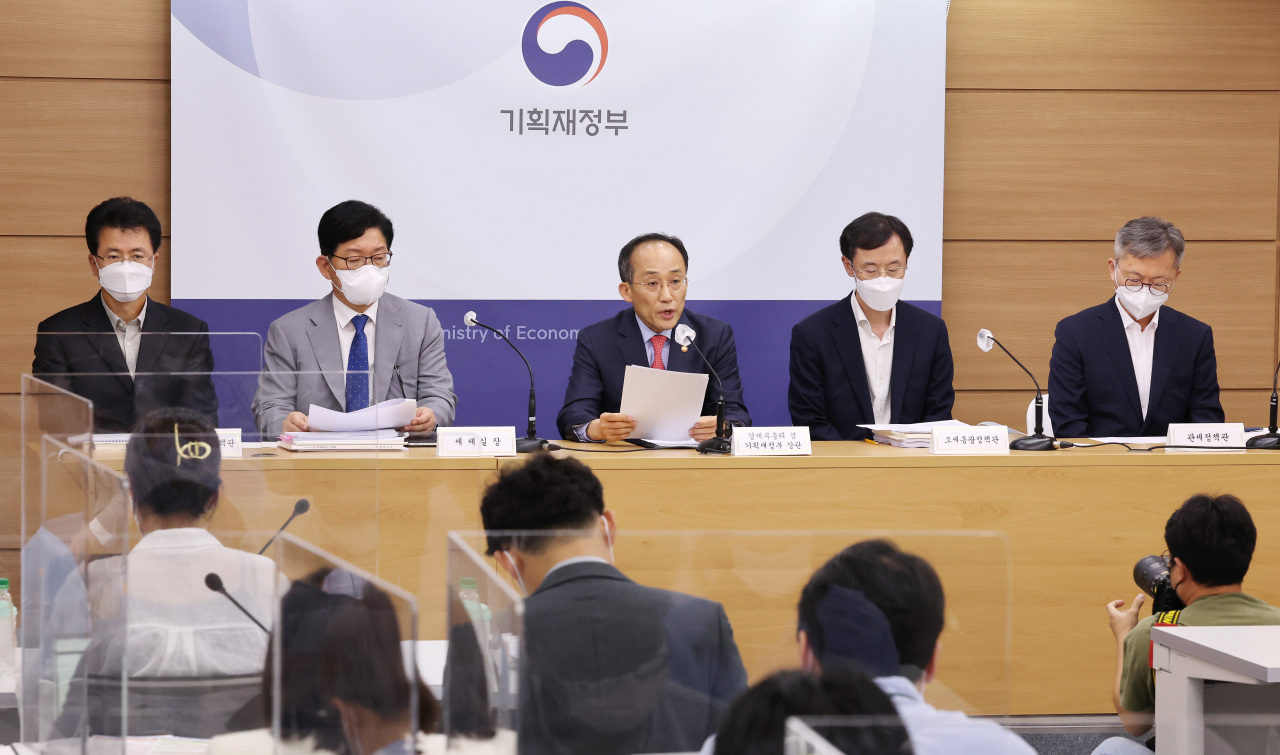 The American Chamber of Commerce in Korea on Friday hailed the Yoon Suk-yeol administration’s policy of extending corporate tax breaks, which aim to promote active investment and job creation.

“AmCham greatly appreciates the Korean government’s willingness to listen and respond promptly to the concerns and recommendations of AmCham and the foreign affairs community,” AmCham Korea Chairman and CEO James Kim said in a statement. .

“I also appreciate that the Korean government has recognized the importance of inducing FDI (foreign direct investment) and has shown that it appreciates the contribution of stakeholders from the international business community,” Kim said. . “As the US is one of the largest FDI investors in Korea, I think we could do better with these reform measures in place.”

Korea’s Ministry of Economy and Finance on Thursday unveiled a tax system overhaul policy, which aims to reduce corporate and personal income tax, including lowering the top tax rate for businesses in 25% to 22%.

AmCham previously called for tax reform for foreign companies and individuals when delivering a letter to President Yoon earlier this year on behalf of the international business community in Korea.

In the letter, 34 members of AmCham’s board of directors spoke of the need to restore the flat tax rate for foreign residents, to restructure the inheritance tax obligations of foreign residents, to improve flexible employment terms, mitigate CEO risk and improve the regulatory environment to ensure proactive communication in support of Korea’s transformation as a regional headquarters in Asia.

“I see more interest than ever from American companies in investing in Korea across all sectors,” Kim said. “Korea can increase its economic dynamism and become attractive to foreign investors by adapting to global standards. Korea’s tax regime for businesses and individuals could be made much more competitive with its peers in Asia.