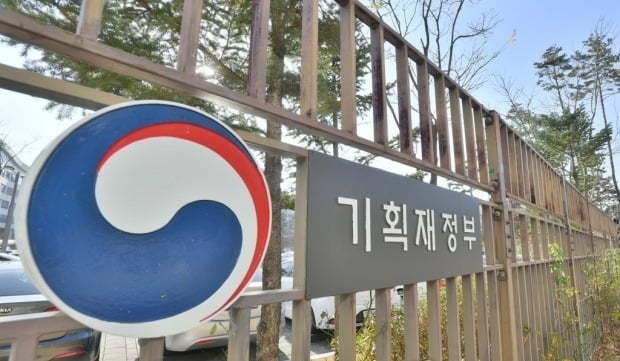 SEJONG — The scale of corporate tax cuts will increase by more than 1 trillion won ($727 million) year on year in 2023, with its share of total tax cuts for all sectors increasing, state data showed on Tuesday.

According to next year’s tax expenditure budget, presented by the Ministry of Finance to the National Assembly, collective tax cuts for all sectors are estimated at 69.3 trillion won.

Among them, corporate tax cuts – including deductions for research labor promotion expenses and investment deductions – will reach 12.7 trillion won.

Other reductions relate to the value added tax, which will represent 16.3% of the total tax reductions for next year.

Earlier this year, the Ministry of Finance announced that it would reduce the cap on corporation tax to 22% of business profits, from 25% currently.

The policy should promote business investment and job creation, according to the ministry.