The Hungarian government is under increasing international pressure to increase its corporate tax rate.

Along with calls from the European Commission to stop blocking any action at the EU level, the United States has also announced that it will end a tax treaty with Hungary if it continues to hold firm.

Last year, Hungary signed an international agreement negotiated by the OECD to establish a minimum corporate tax rate of 15%. It was designed to ensure that big business and tech giants pay their fair share.

However, the country’s foreign minister, Peter Szijjarto, now insists that with war raging in Ukraine and inflation soaring across the continent, “Europe is in a difficult enough situation without the global minimum tax”.

Meet the Ukrainians who reject their Russian language

The robot arm could help millions of people

#MyFirstJob: how industry leaders got started

Each member country must participate in raising tax rates in the EU. Unless Hungary gives in, the bloc will not be able to meet its commitments under the global deal.

Countries traditionally use low taxes to attract big business, talent and foreign investment. With only 9%, Hungary has the lowest corporate tax rate in the whole EU.

“Hungary is kind of a small single market, so it’s usually not the first choice for international expansion, I would say for companies,” said Mary Alcantara, head of startups at MKB Fintechlab, which tries to attract top talent in fintech. sector to Hungary.

“We have a lot of Hungarian startups here though, which are growing and gaining traction here at home and then can expand into the region.”

As the US government and the EU step up pressure for Hungary to join the international tax agreement, Hungary’s right-wing government has found support for its position elsewhere.

Foreign Secretary Szijjarto recently claimed his government was consulting with Republicans in the United States to undermine the plan, which is a top priority for US Democratic President Joe Biden. 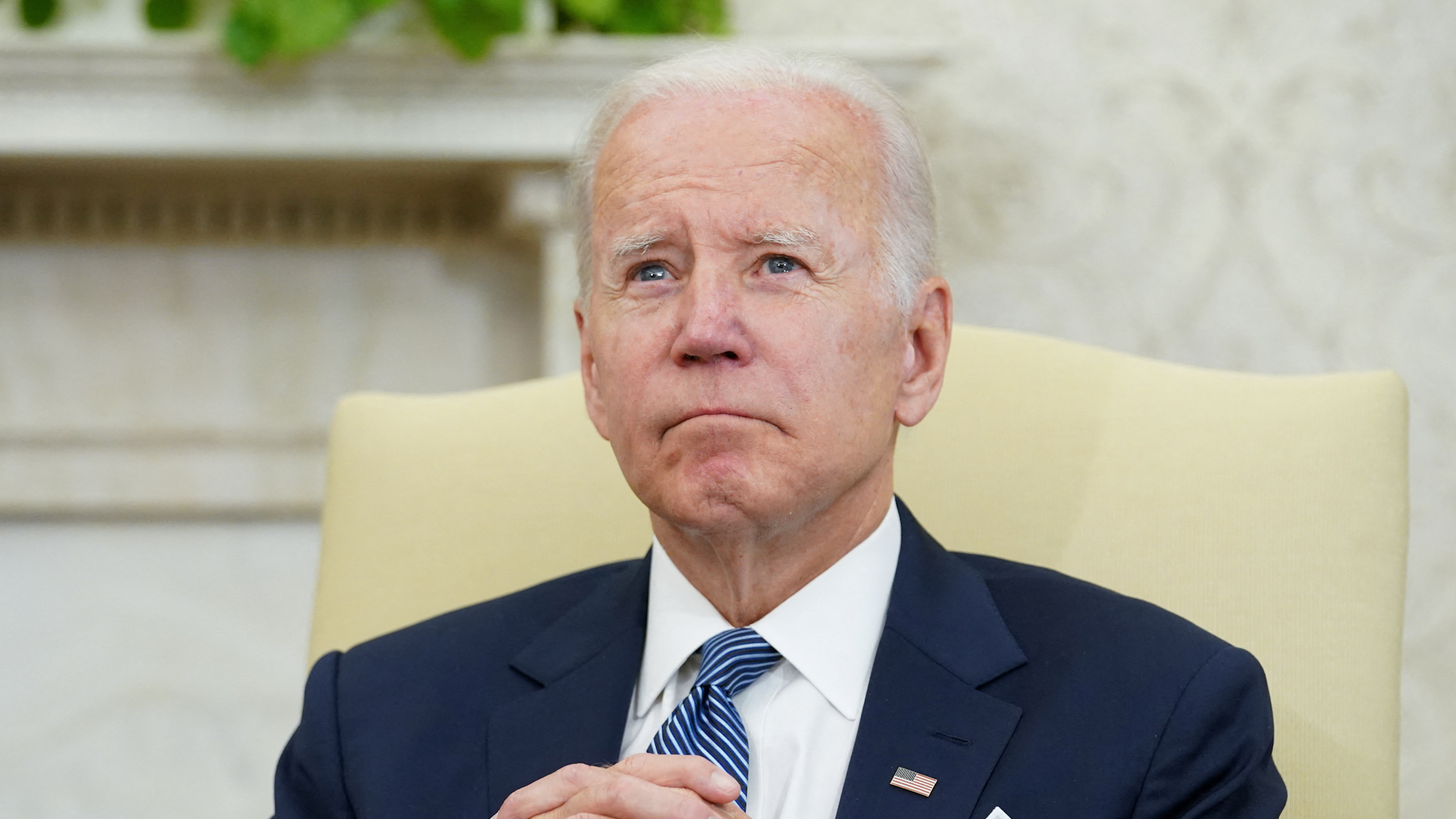 This is the latest sign that right-wing parties are working together across borders. Hungary recently hosted an international version of the Conservative Political Action Conference (CPAC) in central Budapest.

Hungarian Prime Minister Viktor Orban spoke alongside several senior US conservatives. He was also invited to speak at the US version of the rally in Texas in August.

Impasse between Brussels and Budapest

While Hungary has allies abroad for its stance on the minimum tax rate, it could be forced to come to the negotiating table with the EU on a range of issues.

The European Commission is withholding billions of euros in COVID-19 relief funds in a rule of law dispute, and the Hungarian government is already having to tighten its belt.

“After spending in the first quarter, the government has decided, taking into account the latest developments in the world markets, in particular with the energy crisis and the increase in the prices of raw materials… to create a plan for austerity,” said Peter Virovacz, senior economist at ING in Budapest. 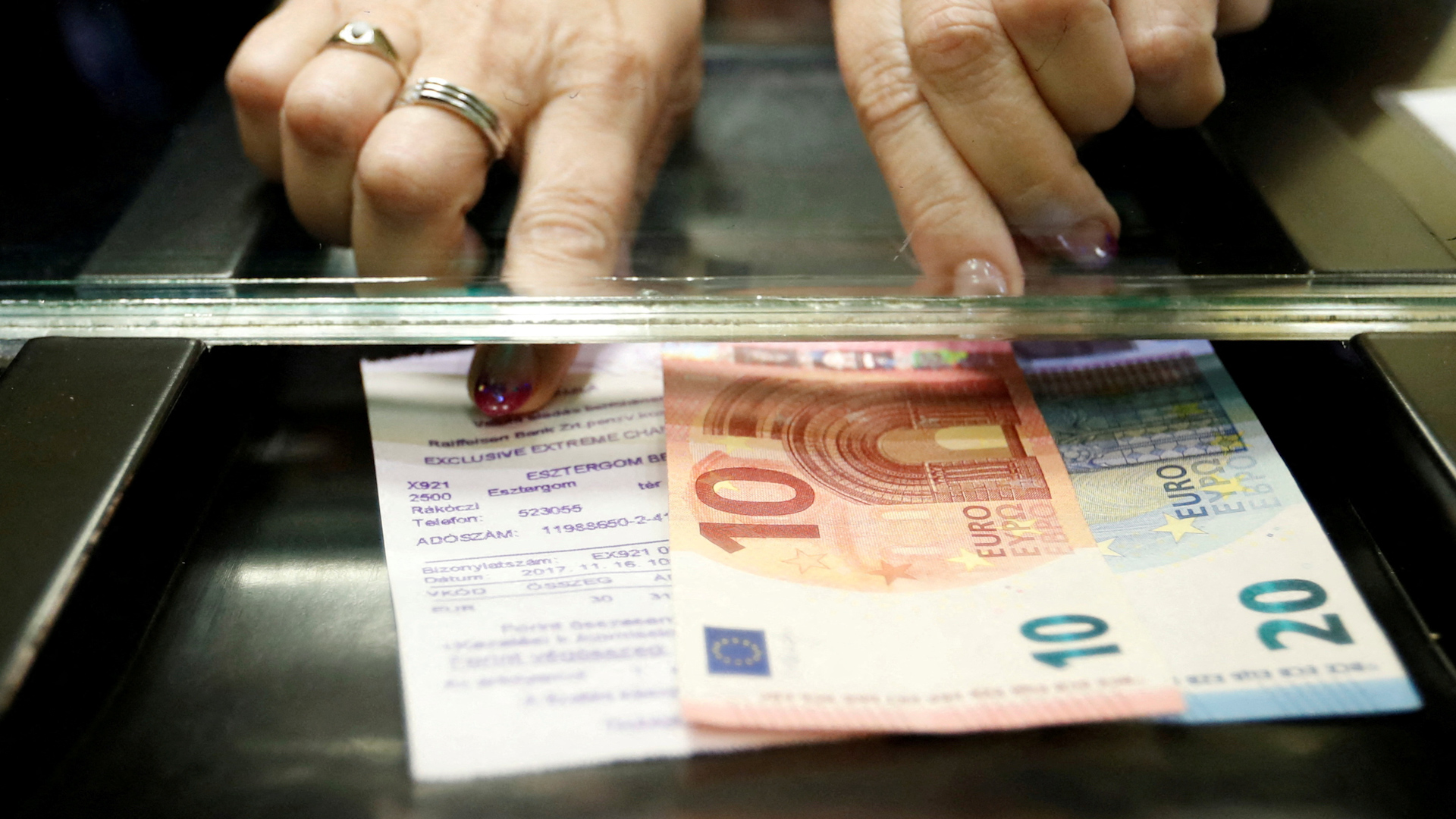 Hungary’s currency, the forint, recently hit record highs against the US dollar and the euro. /Reuters

Hungary’s currency, the forint, recently hit record highs against the US dollar and the euro. /Reuters

For the moment it is a dead end between Brussels and Budapest. However, with the Hungarian currency sliding against the euro, the government urgently needs to release these emergency funds from the EU.